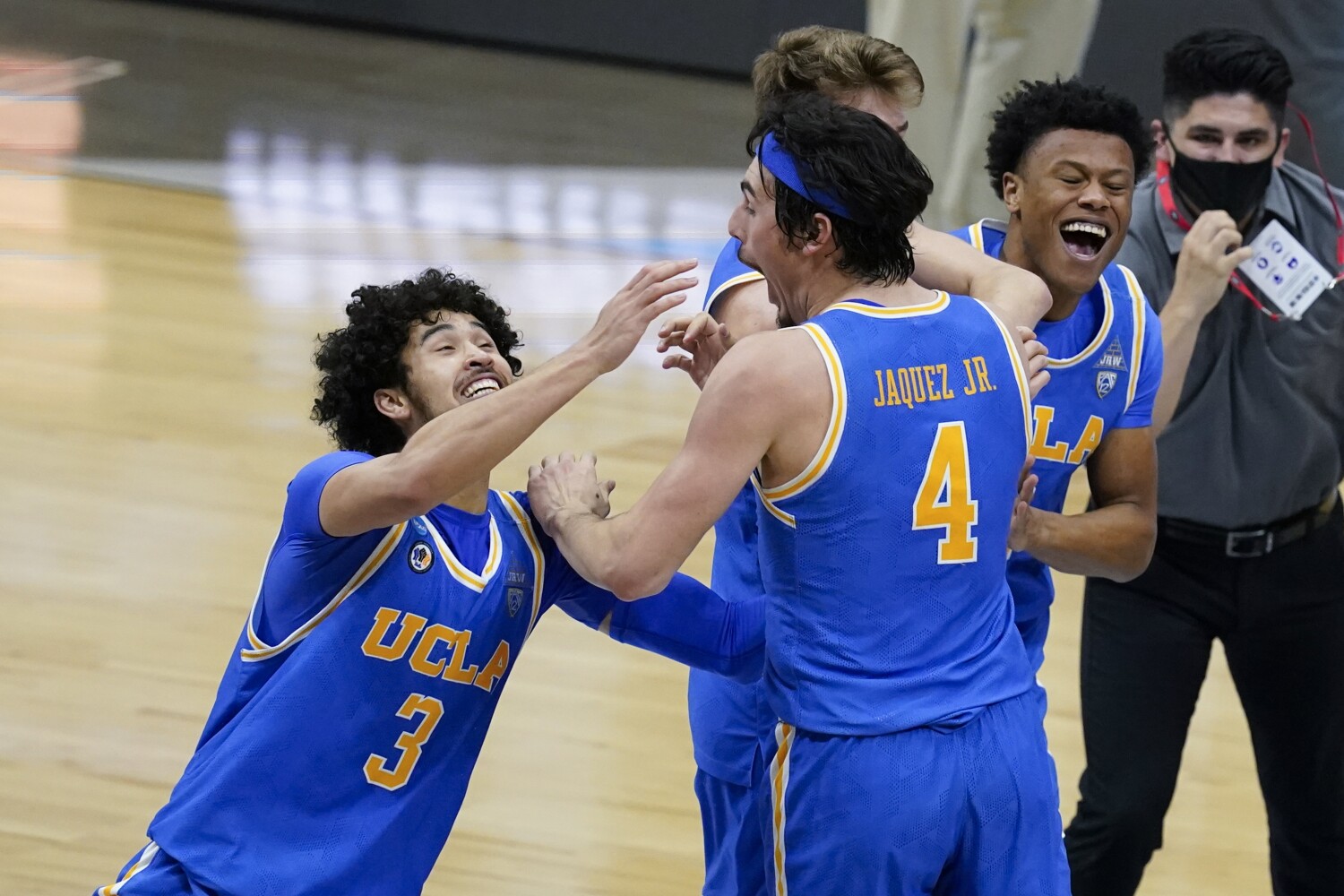 UCLA’s race in the Final Four was a surprise; The Bruins were not the preferred favorite to win the Pac-12 men’s basketball title.

The media chose UCLA to win the convention in their preseason poll on Wednesday, with the Bruins snatching all but two of the 34 first-place votes. Pac-12 champion Oregon, who received the other two votes, was elected to place second.

Coming out of an appearance at USC, the Elite Eight said it was the darkest NCAA tournament run in 20 years, a third-place finish. The Los Angeles Times follows its old policy not to vote in media elections.

Oregon State, another NCAA Tournament wonder that advanced to the Elite Eight after its run for the Pac-12 Tournament title, was selected in a tie for fourth with Arizona, starting its first season under coach Brandon Lloyd. ready to do.

UCLA was a natural pick at the top of the media poll, as it returned all five starters and every player who had participated in the NCAA Tournament run. The Bruins have added graduate transfer Miles Johnson, who provides the internal defensive presence they were missing last season, as well as highly touted guard Peyton Watson from Long Beach Poly High.

UCLA was also selected to win the Pac-12 the previous season and finished in fourth place after three consecutive losses to end the regular season.

The Bruins placed a conference-best three players on the Precision Media All-Conference team: point guard Tiger Campbell, swingman Jaime Jaquez Jr., and guard Johnny Juzang. USC’s Isaiah Mobley, who would need to carry a substantial portion of the offense with brother Evan going to the NBA, was also selected to the first team. Trojans newcomer Boogie Ellis, relocating from Memphis, was on the other team.