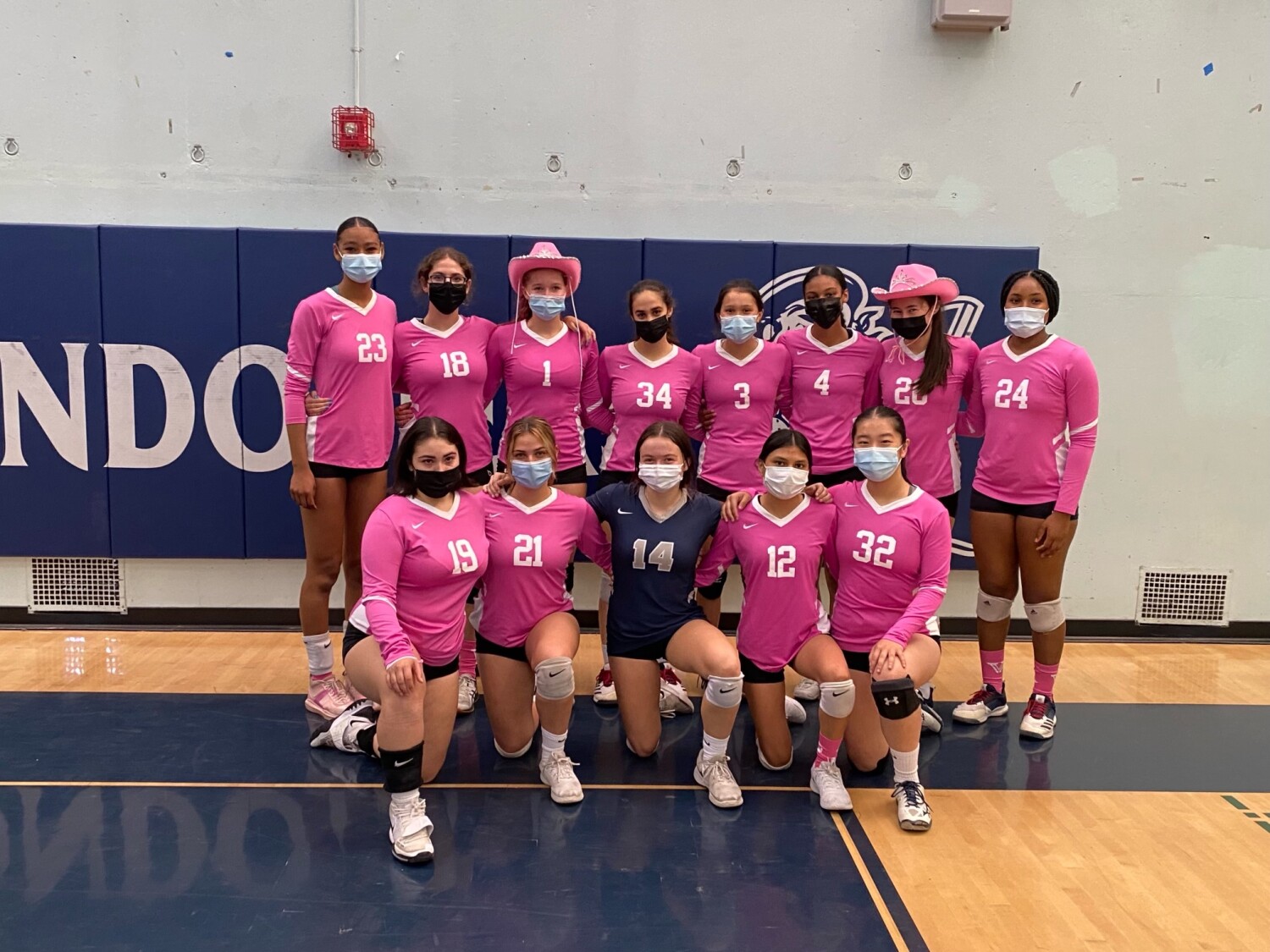 History was made Tuesday night at Venice High when the Gondoliers became the first Western League girls’ volleyball team to defeat Palisades in a league match of the 2010 season.

Venice, led by coach Ral Avils, defeated the Dolphins 3–1 to end Palisades’ 130-match winning streak. It was the first league defeat for coach Carlos Gray since taking over the program in 2013.

After losing the first set, Venice put up a strong performance.

“The key was executing our game plan and staying disciplined,” Avils said.

Afterwards, the celebration was loud and enthusiastic.

“It was a little exciting,” Avils said. “The kids went a little crazy.”